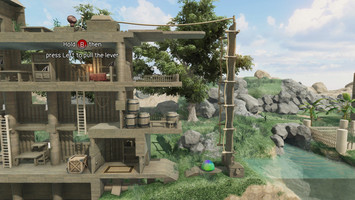 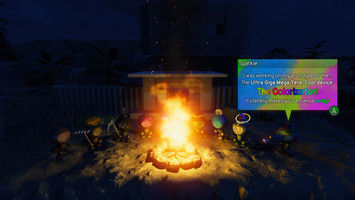 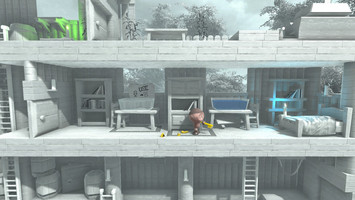 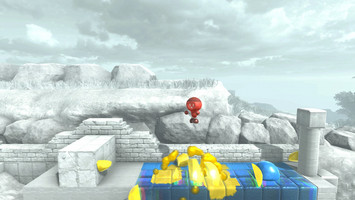 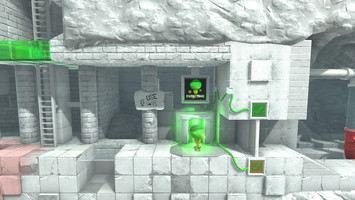 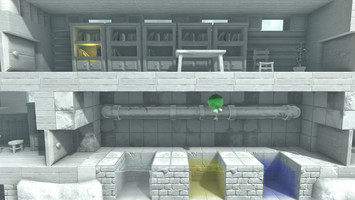 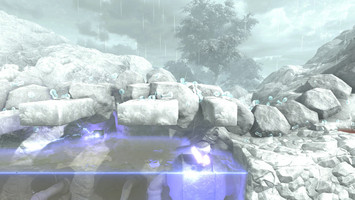 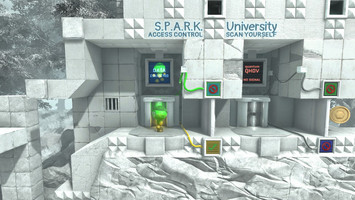 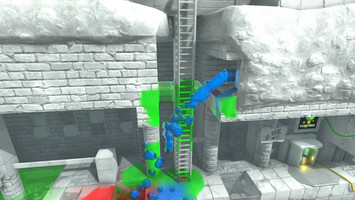 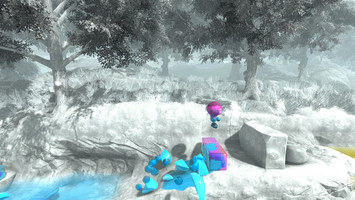 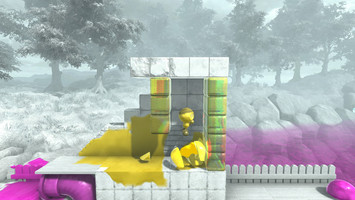 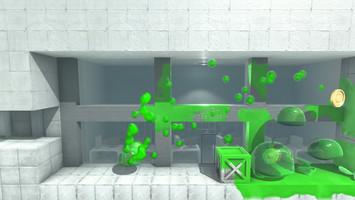 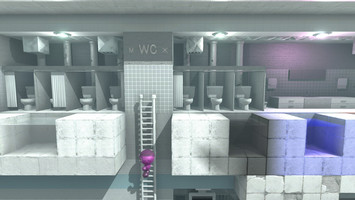 Yes, that is HUGE! We are releasing a demo update with several puzzles from S.P.A.R.K!

Here are some of the patch notes!

The game will be released somewhere in 2022. There won't be any new updates to the demo, so stay tuned for the actual game.

CALL TO ACTION! If you like this game, spread the word! WISHLIST ON STEAM, Stream to witch, make videos,  follow us on social media - Twitter and Instagram - to keep track of the game development.

Get ColorBlend FX: Pathway to S.P.A.R.K

Help Splatians to blend the stolen colors back in this 2.5D puzzle-platformer metroidvania